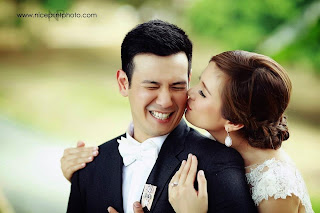 The official on site wedding video of actor John Prats and model-actress Isabel Oli has been released on Wednesday,May 20.

Watch the official same day edit of John Prats and Isabel Oli's 'dynamite' wedding and fall in love all over again.