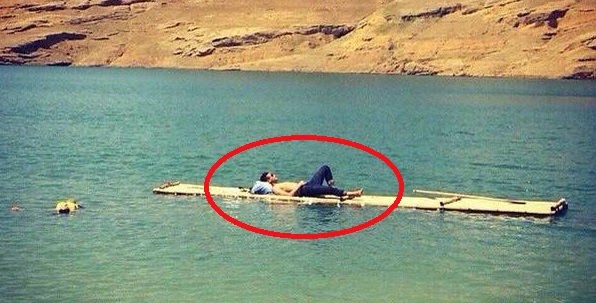 Happening now: the first taping day of @bernardokath and daniel padilla for #PangakoSaYo
A photo posted by Mico Del Rosario (@micodelrosario) on Apr 30, 2015 at 10:55pm PDT

Directed by the series' original director Rory B. Quintos,Pangako Sa'yo' is an upcoming teleserye which gives a new touch to classic love story of Yna and Angelo,
who are anguished over the discovery that they might be half-siblings.


The series is said to premiere on ABS-CBN in May 25, 2015,succeeding Forevermore.