Jake Cuenca walks out on taping of 'Gandang Gabi Vice' 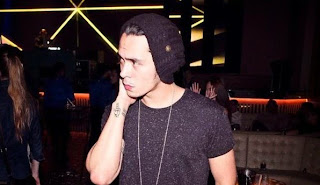 According to FashionPulis,Vice Ganda was taping an episode of his show recently and introduced Jake as one of his guests. When the actor saw his ex-girlfriend in the audience, however, he walked out.


The assumption is that he thought Vice and the crew would pull a prank or surprise him using his ex, something he explained later on that he is uncomfortable with because he already has a new girlfriend, Sara Grace Kelley.