Home TV Shows WATCH: JaDine's Teaser Shoot for 'On The Wings Of Love'

WATCH: JaDine's Teaser Shoot for 'On The Wings Of Love' 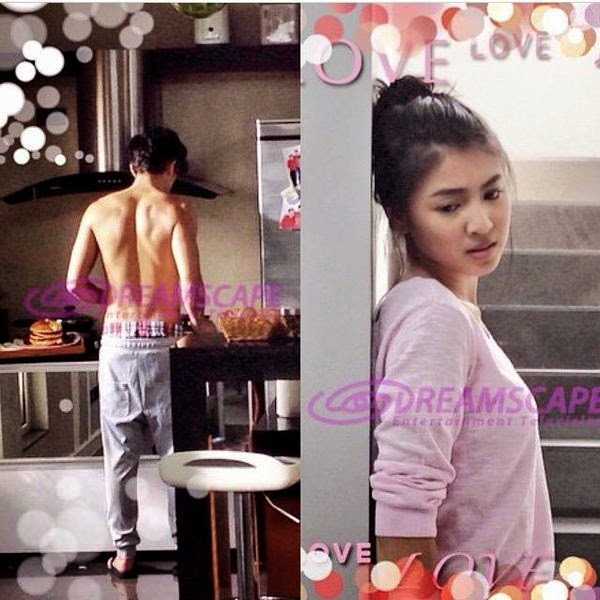 James Reid and Nadine Lustre dubbed as 'JaDine' start working on a teleserye entitled "On the Wings of Love", which marked as their first-ever TV series on ABS-CBN.

Dreamscape Entertainment has released some behind-the-scenes photos during JaDine's shooting for the teaser of 'On The Wings Of Love'.


Stolen moments here at the Teaser shoot of #OnTheWingsOfLove
A photo posted by Dreamscape Entertainment (@dreamscapeph) on Apr 9, 2015 at 3:59am PDT


"On the Wings of Love," which was first announced in February will be shown on ABS-CBN in the next few months.It is under the roof of Dreamscape Television and the direction of 'That Thing Called Tadhana' director,Antoinette Jadaone.


Aside from the upcoming series, James and Nadine will also star in the movie titled "Para Sa Hopeless Romantic," which is set to open in theaters nationwide on MAY 13, 2015.