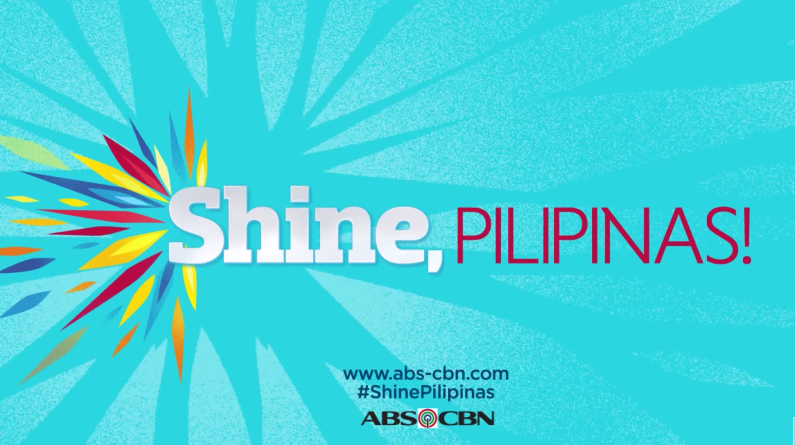 ABS-CBN has released the official music video of their Summer Station ID 2015
"Shine Pilipinas" via Youtube which features more than a hundred stars and news personalities of the network to give life to this yearly-anticipated station ID.

The newest Kapamilya Summer Station ID which debuted during "ASAP 20" aims to show how Filipinos express their love and how this love gives  us strength to smile through challenges.


'Shine Pilipinas' was performed by Forevermore stars,Enrique Gil and Liza Soberano dubbed as 'LizQuen'.It was headed by  Robert Labayen, Johnny delos Santos and Patrick de Leon and was written by Eric Po and Lloyd Oliver Corpuz, with music composed and produced by Marcus and Amber Davis.

"Shine Pilipinas" which urges us to keep the fire burning and empowers us to move to the beat of positivity was directed by Paolo Ramos and Pewee Gonzales.