Daniel Padilla gives his Double Platinum Award to a fan 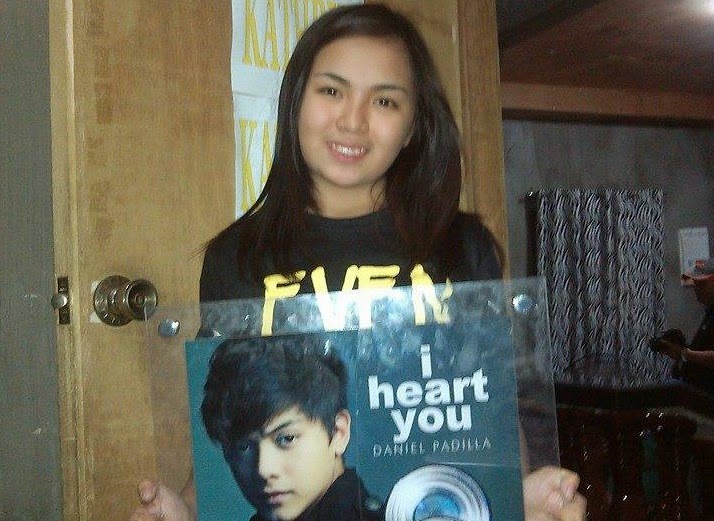 Daniel Padilla has legions of die-hard fans,but the resulting fame haven't caused the Teen King to lose touch with his fans.


A fan girl couldn't hide her feelings and excitement when she saw her idol Daniel Padilla during his birthday production number on Asap20 last Sunday,April 19.The fangirl immediately went up on stage for a selfie with Daniel and was moved to tears after she got a chance to hugged his idol tightly.


The girl named Micaella Marcelino got the best surprise of her life also when Daniel gave his 'Double Platinum Award' to her, who just got awarded for his "I Heart You" album during ASAP20. 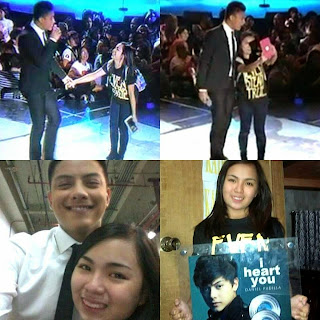