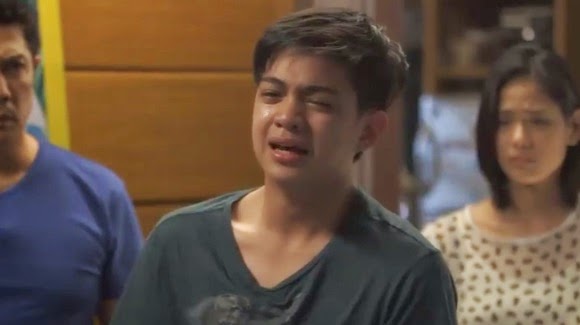 ABS-CBN's 'Maalaala Mo Kaya' will share the life story of Francis (to be played by Francis Magundayao), a teenage boy who finds amusement and solace in TV shows at an early age. Everything was normal until his fascination turned into an addiction as he became an avid fan of a rising teen actor. How far will it take a super fan to show
his love for his idol? What will drive someone to finally end his addiction?

“MMK” is led by business unit head Malou Santos and creative manager Mel Mendoza-del Rosario. It is under the direction Raz de la Torre and written by Benson Logronio.

Watch the trailer below:

Post by MMK (The Official).
Don’t miss the longest-running drama anthology in Asia, “MMK,” every Saturday, 7:15PM, after “Home Sweetie Home” on ABS-CBN. For more updates, log on to MMK.abs-cbn.com, follow @MMKOfficial on Twitter, and 'like' Facebook.com/MMKOfficial.Tweet also your thoughts about this Saturday’s episode by using the hashtag #MMKDakilangFan