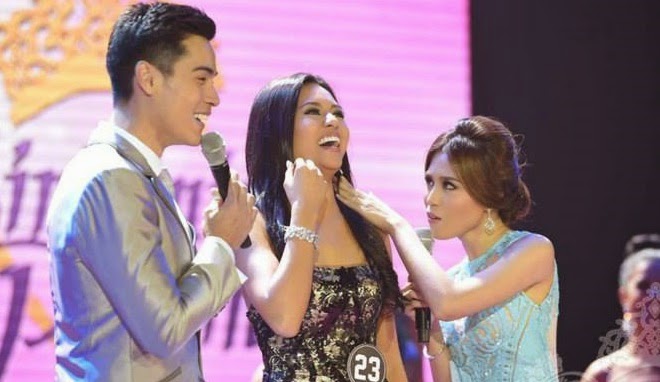 Toni Gonzaga became a hot topic in social media not just because of her disney inspired Michael Cinco gown but also her hosting stint in the Bb.Pilipinas 2015 pageant at the Araneta Coliseum last Sunday, March 15, 2015.

Toni Gonzaga's style of hosting in the prestigious pageant drew mixed reactions from netizens where some called it 'sarcastic','rude' and 'irritating' while others liked how Toni made the show witty and entertaining.

The incidents cited by her critics happened during the Question and
Answer Portion which is one of the most crucial and nerve-shattering part of the pageant.

Check out the compilation of her jesting comments during the Question and Answer portion of Bb.Pilipinas 2015 candidates.