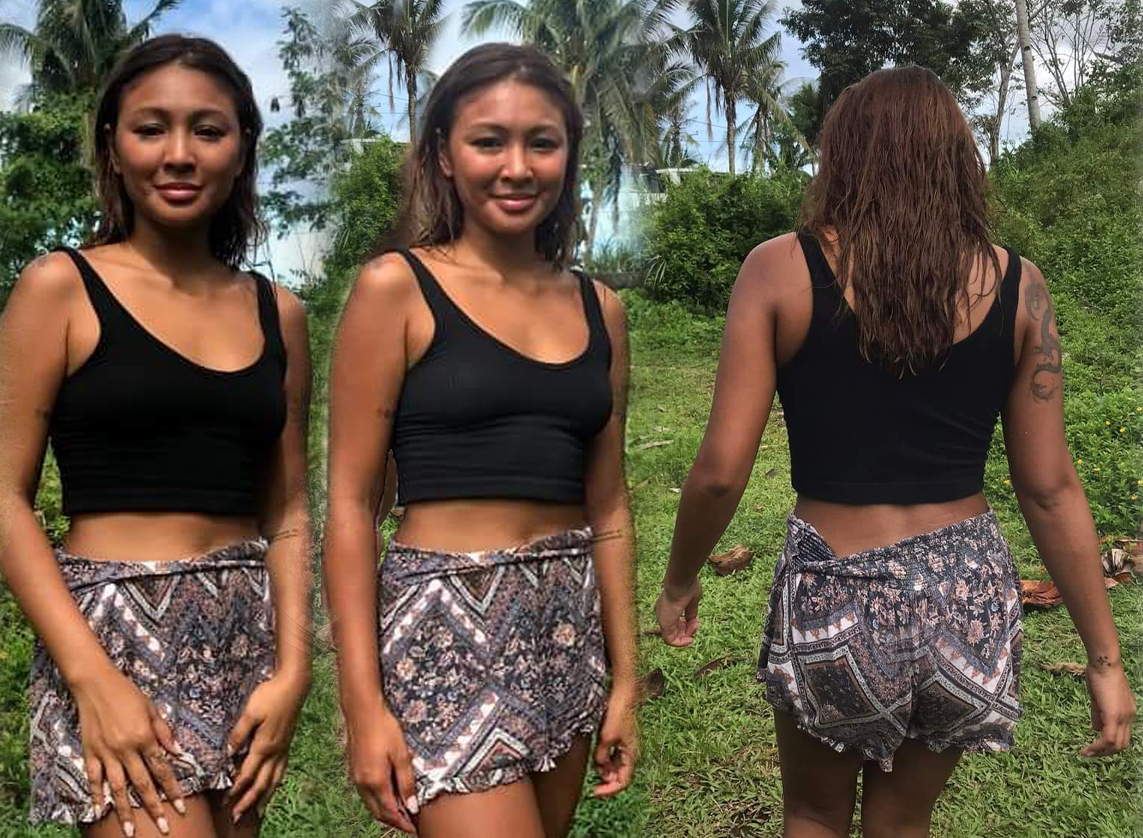 Nadine Lustre hit back at criticism she got for ruining her skin, telling trash and clout.

The actress, who has been living the island life in Siargao for quite some time, fired back at the Facebook post about her that reads:

This came after one fan shared a photo of herself with the actress around the island. 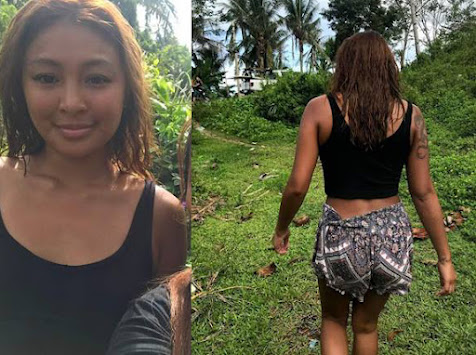 Nadine began on Twitter along with the clout chasing GIF and then subtly called out the owner of the Facebook page 'Siargao Secret' where it was posted.

also if anyone finds out who owns that page lmk.
I just wanna say hello 🥰

This was not the first time she wasn't letting negativity slide. Nadine earlier went on to note that she will not alter her appearance based on what others think of her.

I find it so weird when people say I’ve changed and I look older.
What? Were you expecting me to be the same person when I was 21?
Im turning 29 next week pic.twitter.com/rbBuO0ZRoP

When a twitter user commented that she looks ‘old’ because of her ‘dirty and dry skin,’ Nadine responded, ‘at least it’s not as dirty as your attitude.’